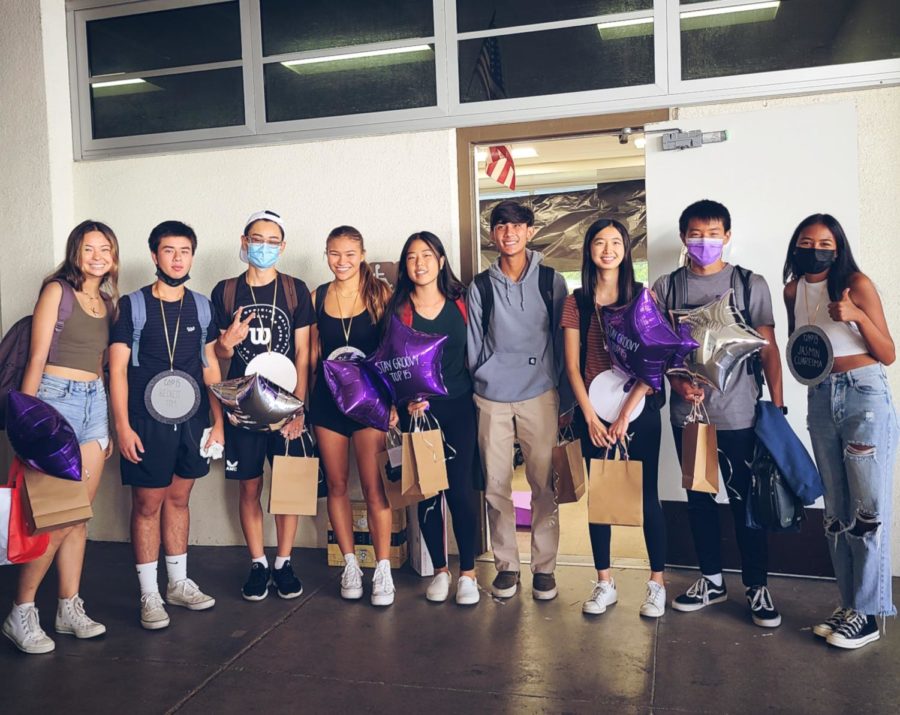 The beginning of the school year is the best time of the year: football season, energetic student sections, meeting new people, and how can we ever forget Homecoming! Homecoming is the first dance of the school year, and one of the most anticipated. As everyone else is deciding on what sparkly dress to wear, or who their dates are, ASB is preparing for the insane weeks of nominations, planning, and decorating ahead.

There are many ASB board seniors  working to make this last year at West the best for everyone. For instance, Secretary of Spirit: Matthew Rochford’s (12) constant energy and enthusiasm is a large part of what brings students together and encourages them to show off their school spirit. He explained that he enjoys “the freedom [ASB has] to control tons of school events and work together.” Although Rochford and other ASB members already have the responsibility of being full-time students, they continue to work as the backbone of school events.

For this year’s Homecoming, Secretary of Correspondence Jaden Mooney (12) had her heart set on the theme “Saturday Night Fever,” which was announced on Sept. 15. She had proposed the idea of disco and it was received well by members of ASB. This final decision was made between her, the ASB President Allison Tsai (12) and ASB Vice President Gabriela Nieraeth (12). Additionally, Mooney was excited to be involved in the planning of rallies, assemblies, and dances for her last year at West: “Being behind the scenes is a huge honor and responsibility. It’s super rewarding seeing your peers having fun from the hard work of ASB.”

Along with the theme came the Top 15 Nominations: 30 students chosen for their intensive involvement in school. Nominee Julia Araujo (12) is involved in a number of activities on campus including CSF, For the Kids Club, Warrior Focus, and Play Prod. She is also a hardworking Drill Team captain and ASB’s Secretary of Fine Arts. For the past four years, Arujo has been a significant presence on campus and was  surprised to have been nominated for the Top 15. She shared that “there was a lot of suspense before they could call the names.” She was grateful for those who nominated her and ecstatic to be a part of the nominations. The Top 15 was truly an honor to be a part of, and nominees cannot wait to be in front of the entire school for the upcoming Homecoming football game.