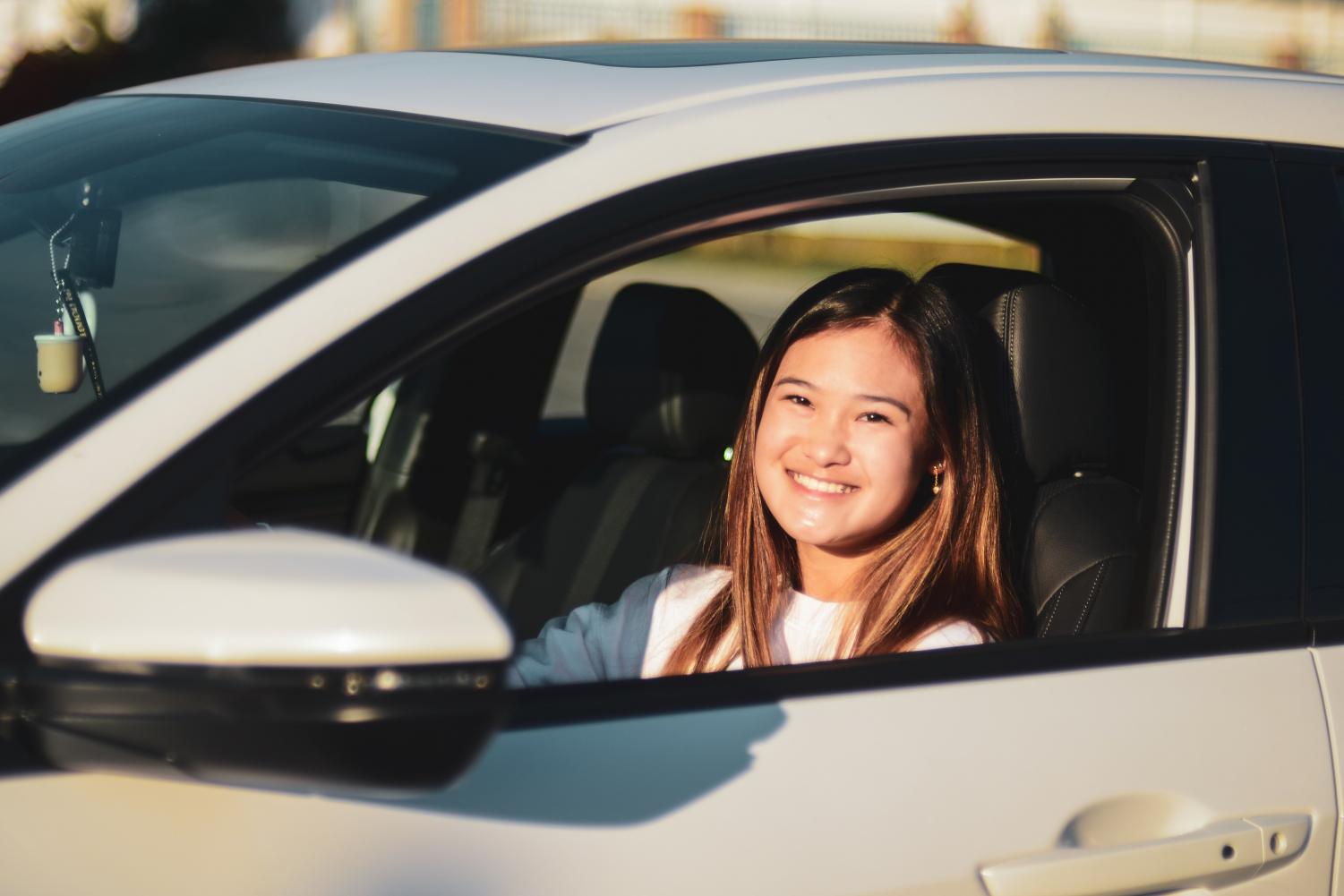 Time To Get Your Driver’s License: Here is a Step-By-Step Guide

It’s a rite of passage and perhaps the scariest day of your life so far (and for your parents, too): the day you take your behind the wheel test to get your driver’s license. We’ve all seen that movie scene where the teen hilariously fails their driving test, maybe wrecking a few garden shrubs in the process. Well, hopefully after reading this, that won’t happen when you inevitably embark on the same test that’s doomed so many. Read advice from your peers on what they did to ensure their DMV success . . . and how they even got their license! Because there’s a lot more to it than just parallel parking.

Before you can get your license, you have to get your permit (and then wait 6 months). Think of it as training wheels on a bike before you can ride solo. The CA DMV calls it a “provisional instruction permit”, meaning it’s basically a slip of paper allowing you to practice driving on the road with a parent. So how do you get your permit?

(STEP 1) You have to complete an online driver’s education course. It’s 30 hours online and will teach you about the rules of the road. Once you’ve completed the course, you will receive a certificate of completion. Many different companies offer this course. Kami Kwong (11) explained what company she ended up enrolling with: “I used UCEUSA. My parents found it online and thought it would be a good option.”

(STEP 2) Pass the written knowledge test at a DMV. The test assesses you on knowledge covered in the educational course and the CA Driver Handbook. It’s $33 to take, and you get three attempts to pass. There are 46 questions and in order to pass you need to correctly answer 38. Zack Mercieca (10) recently passed his permit test and recounted, “I was pretty nervous because, to be honest, I didn’t really study that much.” When asked how he felt after taking the test, he responded “I was relieved. Right after you take the test, you’ll know if you passed.” It’s set up to give instant feedback for each question, so you’ll know if you got it right or wrong, and how many more correct answers you need to pass. If you fail, you can retake the test a week after. However, if you fail all three times, you’ll have to take the education course again. Lucy Lorenzo (10) said what helped her study for the test was “going on apps. I recommend the DMV Permit Practice Test Genie app. It gives you a lot of questions that are similar to what’s on the test.”

(STEP 3) Now that you have your certificate and passed the test, the next step is to schedule driving lessons. Your permit is not valid until a driving instructor signs it after 6 hours of lessons. Lorenzo took her lessons through AAA because “they’re the best and it’s accredited, so you know you’re in good hands.” Mercieca said he took his lessons with Avers Driving School – “they’re right next to Bonello’s.”

With your valid permit, you can now start to drive! With a parent, of course. According to the CA DMV, between the 6 months you have to wait until taking the behind the wheel test, you should practice driving for at least 50 hours. Ten of those hours need to be at night. Kwong suggests you practice in the area you’ll be taking the behind the wheel test at: “It’s a good way to know how to navigate the streets before you take the test.”

Schedule an appointment at your local DMV to take the behind the wheel test. During the test, it will just be you and the assessor. The assessor will tell you where to go. You’ll be graded based on a standard score sheet. The goal is to not make any critical errors or perform any dangerous maneuvers. The test only takes an average of 15 to 20 minutes. “I was super anxious. I get really nervous, so I was just trying to stay calm,” Kwong said about how she felt before taking the behind the wheel test. She went on to say, “After I passed, it was really a relief.”

To sum it all up, the whole process of getting a driver’s license takes around six to seven months. If you’re 15 ½, it’s a good idea to get started now so that when you take the behind the wheel test you’ll be 16 (the minimum age for having a driver’s license). A helpful tip regarding the CA DMV: the lines are long. Even if you have an appointment (go to CA DMV website to schedule one), expect to wait in a very long, long line. Lorenzo said she “had to stand in a line for four hours.” You might want to bring something to read – like the CA Driver’s Handbook – and maybe even a chair. Getting your driver’s license can seem like a daunting and long task, but have “patience, [and] never give up” like NASCAR driver Garrett Smithley, who wrote that phrase on the dashboard of every car he raced. Because, like Mercieca explained, “it is very serious to know the rules of the road.”