Weeding Out the Cheaters 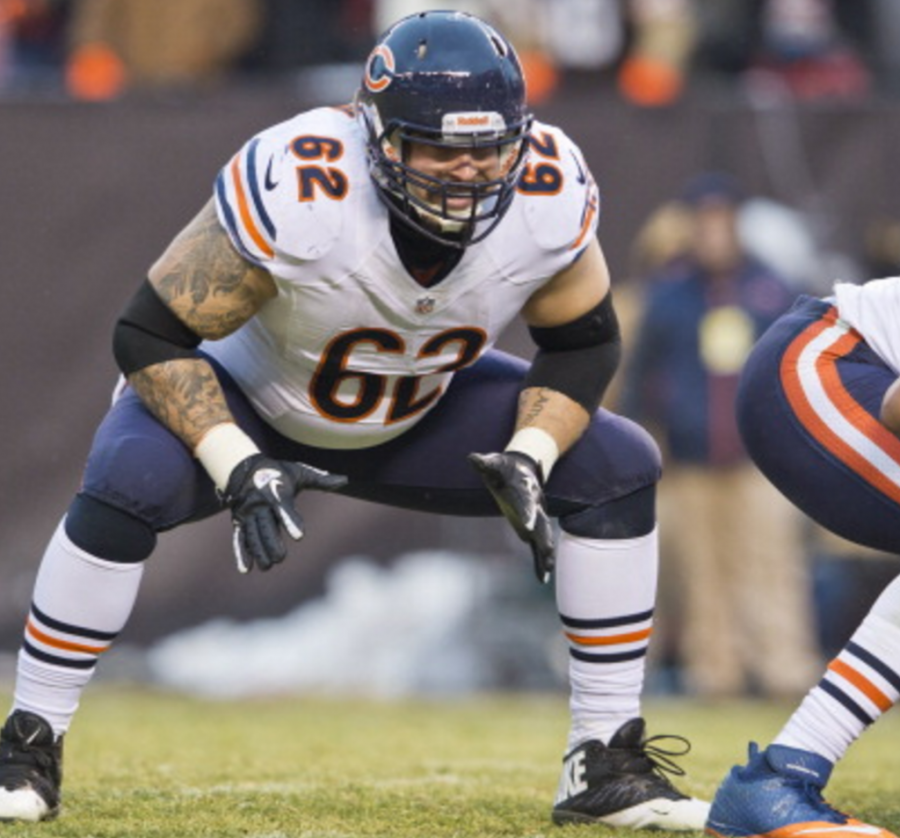 As the NFL enters the sixth week of its season, another issue is surfacing regarding the league’s players— the use of marijuana.

Marijuana is becoming popular among NFL players because it heightens sensory skills. Besides its intoxicating and debilitating side effects that tamper with people’s blood and even state of mind over time, it’s known to be highly addictive as well. Retired NFL players, including Nate Jackson and Jake Plummer, have admitted that while being under the influence of marijuana, they performed much better in games. Other NFL players also use the drug for delaying and reducing pain and soars.

After a rib injury that led to immediately being rushed to the ER, Nate Jackson recounted, “I could not breathe real deeply without pain, but I stayed in bed, smoked marijuana, and healed in just a couple of days” (New York Post). Although the medicinal value of marijuana has proven to truly help in serious cases, like with people who have Crohn’s disease, NFL players are also abusing the drug under the general excuse of “I really need it”. Other players said that while under the influence of marijuana, their overall awareness and sensory skills increased. One player even noted his hand-eye coordination was improved when under the drug.

Josh Padi, a junior attending West High, said, “It’s unfair that these NFL players are getting an advantage over the players who abide by the rules, just to better their performance. The extra edge comes from the weed, and not the players.”

The NFL does not allow its players to use drugs to enhance their performance on the field, hence they check randomly in order to catch players in the middle of doses. Although the NFL bans players from marijuana use, they only check for the drug one time every season. Therefore, players can easily taper off the drug in order to cheat and pass the drug test.

Eben Britton, a former NFL offensive lineman, spoke to the New York Post and said “NFL games I played stoned were some of the best games I ever played. Cannabis cements your surroundings…My performances were solid and I felt really good after.” Britton, who quit the league after being suspended for his use of performance enhancing drugs, went on to say that the number of players who use marijuana in the league is, “over 50 percent and it could be as high as 75 percent.”

Marijuana being used to increase ability on the field sounds more like a performance enhancing drug rather than yet another banned and misused one. Of course, if players truly need the drug due to a condition, their use is somewhat justified, but if its use is only to elevate performance, the league should treat marijuana as a performance enhancer. As Freshman Michael Burt said, “The NFL should do more testing and make it more randomized so that they can catch players who are misusing marijuana.”

Athletes should only compete with what talents and abilities they have themselves. Enlisting in the help of marijuana or any other drug to benefit overall performance is outright unethical.