Simple Step Towards a Healthier Planet 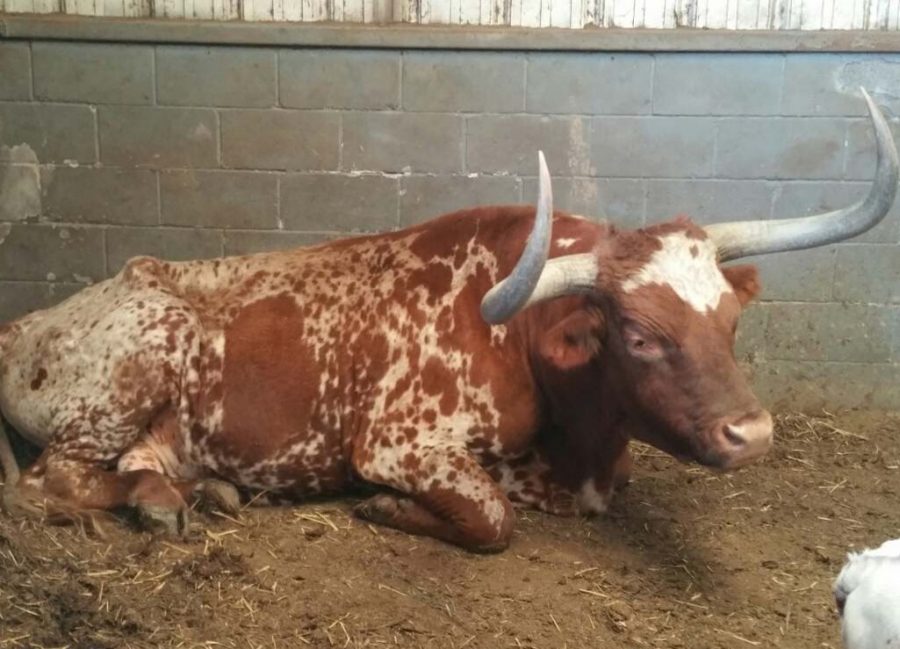 One statement that is shared by many animal welfare groups and environmentalists alike is to stop eating meat. But according to a study in 2014, 84% of vegans and vegetarians go back to eating meat. Many say that their reason for giving up was because it was hard to maintain a “pure” diet. This all or nothing approach is what makes a meatless diet incredibly intimidating.

While it would be ideal for people to change their diet to be solely plant-based, it is truly unrealistic. For many, making the transition from regularly eating meat to eliminating it completely seems out of the realm of possibility. But instead of attempting to fulfill a nearly impossible task we should follow a solution that could yield better results: simply cutting out beef.

The United States beef industry is one of the major contributors to environmental impacts which include, but are not limited to, greenhouse gases, biodiversity, and pollution. Cattle produce more greenhouse gases than most other livestock, accounting for 20% of the U.S’s overall methane emissions. In addition to methane, their manure can give off nitrous gas, while fossil fuels used for beef production generates carbon dioxide.

According to the World Resources Institute, beef farming is incredibly resource-intensive. It uses three times more water as chicken production which equals approximately 1,700 gallons of water per kilogram of meat. Compared to crops, beef requires 20 times more land per gram of protein. The majority of grasslands are already used for livestock, meaning that higher demand will result in deforestation.

Based on the rapid growth of the global population, it is estimated that the demand for beef will grow 88%, continually increasing these impacts.

But what about tradition? One of America’s staples in terms of food is hamburgers. For many, the taste is mouth-watering and it simply can’t be replaced by soy, bean, or meat substitute products. However which is more important: American tradition, or America? The taste of beef isn’t worth allowing irreversible damage to the Earth.

Others may argue that eliminating beef from one’s diet will actually create new problems. If people decreased their demand for red meat, the number of cows that have already been produced will continue to emit greenhouse gases. While I see how that could be an issue, the likelihood of it happening is low. The transition to no beef would not be something that could happen overnight. It would be a gradual decline in demand. The decrease in demand would cause a slow decrease in supply, eradicating the problem of a cow surplus.

For those who find difficulty in the change in diet, cutting out one type of meat is not only easier than becoming vegan, but that one small change can make a positive impact on the environment. With the mentality of meat reduction instead of complete elimination, taking beef out of your diet is one baby step towards a better future.