Tsunami Warning After 6.9 Earthquake in Japan 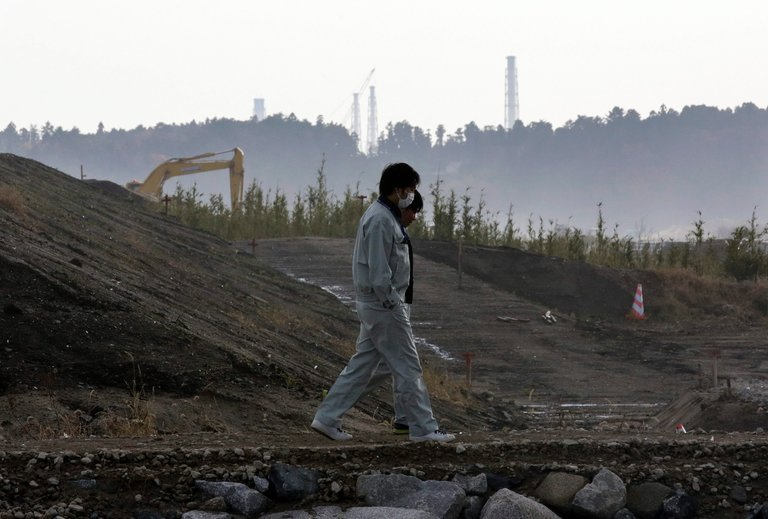 This Monday, a 6.9 magnitude earthquake hit the island of Honshu off the coast of Japan. Immediately, tsunami warnings issuing reports of waves ranging from 1 to 3 meters occurred.

CNN reported that three people were injured after the earthquake. The effects of the quake are similar to the one that happened in 2011, when Japan was hit with a 9.0 magnitude shake out and major tsunami, killing over 20,000 people. Josh Numeron (12) explains that, “Their building technology was established to endure heavy earthquakes, but the real obstacle is withstanding the tsunami that shortly follows after.”

One of the greatest concerns is over the Fukushima Daiichi nuclear power plant. In 2011, the plant’s reactors were shut down in face of the tsunamis, setting off radioactive materials and a nuclear meltdown.

Geophysicist Jessica Turner from the United States Geological Survey explains that after Monday’s earthquake, Fukushima will not be in as much danger, because the quake, “Is much smaller in magnitude and energy release than that occurred in March of 2011… we can expect to see aftershocks for the next several days (but) it’s hard to predict.”

Five hours after the first earthquake, eight aftershocks occurred ranging of at least 5.4 magnitude. Tokyo even felt the ripples of the quake. Laina Hoff (12) believes that this earthquake is especially frightening because the people in Japan, “Aren’t safe because these earthquakes happen so often.” Japan’s national broadcasting network, NHK, advised for the public to search for safety, saying, “Please think about the worst case scenario and evacuate right away.”

Since Monday, officials have stated that there is no sign of damage to the Fukushima power plant. Tsunami warnings have also been lifted, since waves that hit the coast were smaller than previous predictions