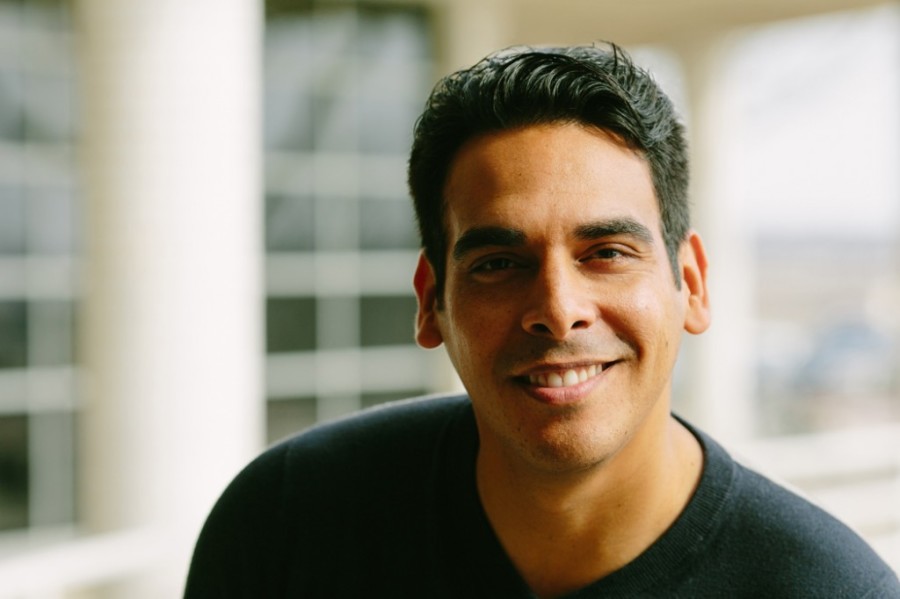 After another three years of tours and life-changing speeches, Gabe Salazar, national  youth speaker, returned to West High School on Monday, March 23rd, to deliver another hilarious yet thought-evoking speech.

Salazar has been recognized across the world for his motivational prowess for over the span of ten years, and Popular Hispanic Magazine dubbed him the #1 Latino Youth Speaker in America. His assembly elicited laughs and encouraged many to focus on their dreams for the future.

Salazar spun countless tales of bad mistakes and dark times filled with strife. His entire speech consisted of personal stories and fables about gang violence, drugs, and absentee fathers, but his focal point was that today’s youth can and must overcome life’s hardships.

“I want to see people survive,” Salazar said. “I want students to be inspired. I want them to be motivated.”

With his quick, humorous introduction (heavy with pop culture references, some Latino humor, and appeal to the ‘old school mom’), a few students felt as though he was preaching to a demographic far outside of his intended audience. However, he touched on broader topics such as teen suicide, depression, and bullying—all topics that matter.

“I liked how he was relatable and realistic,” said Nona Chai (11). “I thought he was really funny and original.” His humor enticed the audience and made him seem more open, and his sincere storytelling left the students in applause.

Salazar hoped to inspire “at least one student” to pursue their dream and push through. “Kids need to be inspired early,” he said, “but to some, I am that first person to believe in them.”

Students on his Facebook and Twitter have left comments about how they were motivated to do something great after his speech, and others were moved to tears.  Though Salazar told the student body of his mistakes and mess ups, his travels around the country and success stories show that he is a brilliant example of living with purpose.