Going in a New Direction 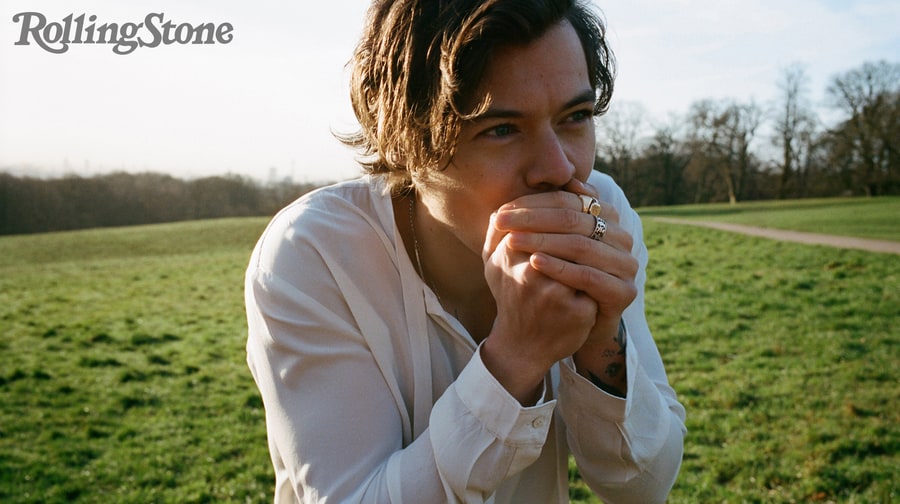 It is not a surprise that the former One Direction heartthrob, Harry Styles, also decided to move on to a solo career like his other band members. However, Styles did not follow the musical steps of erstwhile bandmates Zayn Malik, Niall Horan, and Louis Tomlinson, but rather ditched the traditional pop scene and revealed his own artistic style.

Originally named Pink, the self-titled album channels various artists from Prince to The Rolling Stones in order to create a beautifully crafted album with a seventies soft-rock vibe. In an interview with The New York Times, the former X-Factor star said, “I didn’t know what [the album] was going to sound like, or what I wanted it to sound like,” but he wanted it to be based on who influenced him as a child.

“Pink Floyd, Beatles, Stones, Fleetwood — all the stuff I grew up listening to.”

While Styles’ new soft-rock sound may throw some people off, it is not a surprise to those devoted One Direction fans as they already had a taste of what Styles is capable of in the semi soft-rock album titled Four back in 2014. However, this is the first time that Styles is able to complete a whole album with the genre.

The lead single, “Sign of the Times” continues to have great success in the album, charting #7 on iTunes and garnering spots on Spotify’s Global and US Top 50. But it is not the only track of the album… obviously.

The album consists of ten songs that mostly revolve around women, not in the way other may artists negatively portray women, but in a melancholy yet slight hopeful way. One of these songs is “Carolina,” which is the last song Styles wrote for his album. The song possesses the folk rock vibes similar to the hit song by Stealers Wheel, “Stuck in the Middle with You.”

Old and new fans of Styles have made Harry the new artist to watch for 2017, but he is already taking the industry by storm. Styles’ album was put to the test during the week of its release as his tour dates were also released and sold out in minutes.

Hardcore Harry Styles fan, Hailey Loverde (11), said “I didn’t just like his album. I loved it. It sounds different than your usual music on the radio… I’m so happy Harry is showing this side of him and I can’t wait to see more of it in the future.”

Harry Styles has managed to steer away from pop boy-band sensation and left a healthy mark next to his name. People enjoy the music he put out and fans are already wanting more. But can he keep this level of cool being by himself for the first time? Time will tell.